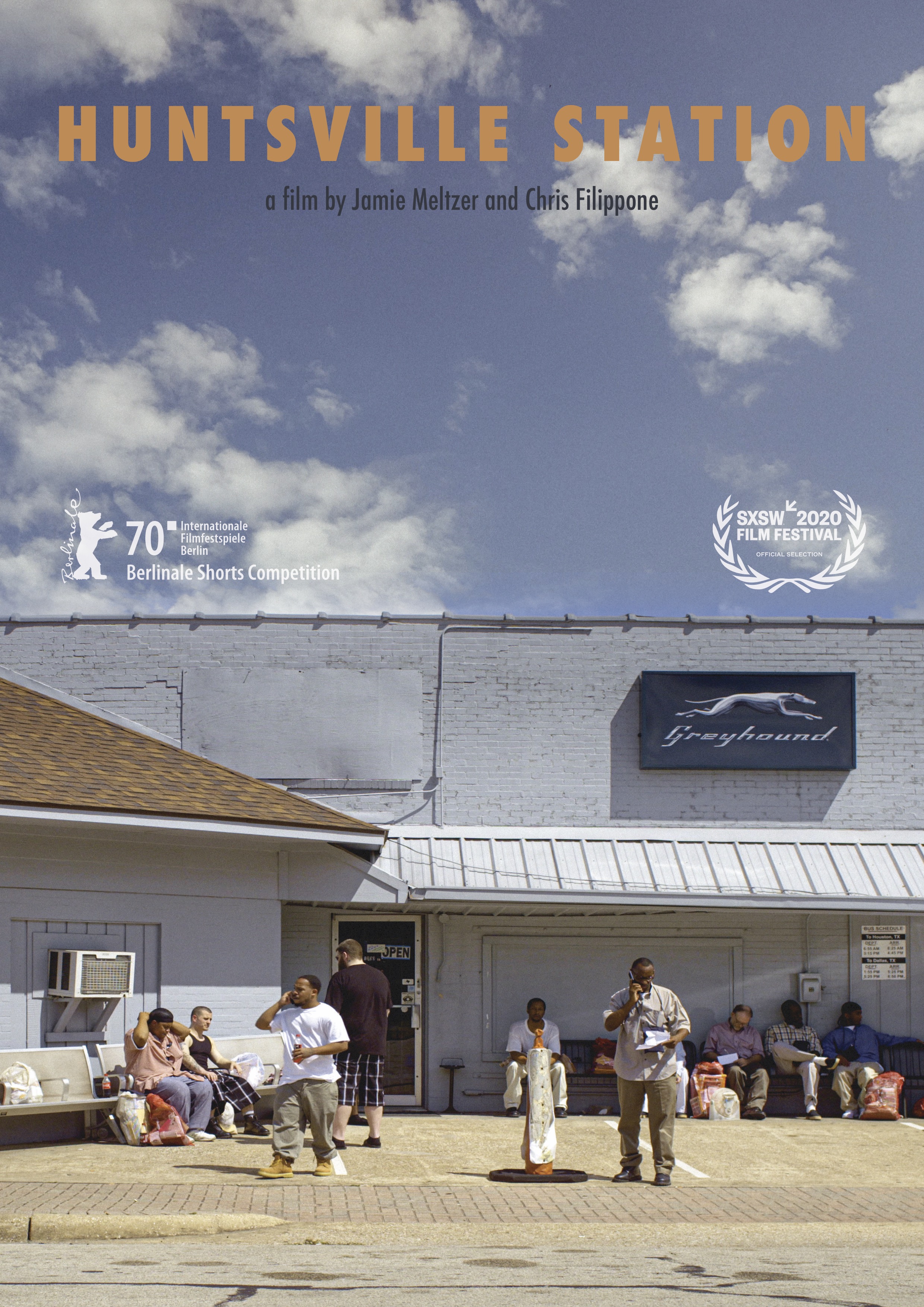 Jamie Meltzer and Chris Filippone chose an almost metaphoric setting for their film, allowing them to capture the complexities of emotions that emanate from inmates that are released from prison. This bus station, that first store outside the jail become an incarnation of the freed men's feelings.... In that space, the film doesn't linger over a precise character and prefers to depict different emotions that go through their looks and movements... For the first time, we rediscover the feelings of a recovered life, the excitement of meeting the loved ones soon, but also the regrets, souvenirs and impressions of rediscovering a life, lost for many years.

This beautiful film, deep, rare and moving, has dominated the entire selection by its painful subject and unique approach. In just 15 minutes, he comes to ask for our imagination and question us about the lives of these men so long incarcerated at this very moment when time stops at this remote bus station. This moment of transition to the exit of prison when these men will have to grasp a new, security freedom in great fragility, brings us closer to their humanity and emotions. Beautiful frames and hanging editing, made of real living paintings, are at the service of a great and beautiful idea of cinema. A real moment of grace!

An empathetic, simple yet profound observation at a bus station where recently released inmates gather in their first moments of freedom. It is a deep, heartbreaking, challenging film made with extreme care, respect and attention to detail. The film finds, in a corner of the US, a shared experience lived day in and day out across the country.

“True Conviction” is powerful, devastating and remarkable. It’s a film about the true injustices in our judicial system and the lack of compassion that we have for one another that continues to permeate this reality. However, in the face of all of this wrongdoing, Johnnie Lindsey, Christopher Scott, and Steven Phillips find joy in the lives that they have been able to reclaim. Things aren’t picture perfect or even where they might have been had they not been wrongfully convicted. And yet, they choose to thrive and extend their hands to others who have lost all hope.

An associate professor of documentary filmmaking in Stanford University’s Art & Art History Department, Meltzer is the first Bay Area filmmaker to become a DocFest Vanguard Award honoree. True Conviction is his thoughtful, urgent portrait of three ex-prisoners — Scott, Johnnie Lindsey and Steven Phillips (collectively the three men served 60 years for crimes they did not commit) — who banded together to form an ad hoc nonprofit detective agency to investigate the cases of other prisoners, like Hill, who may have been unjustly imprisoned.

For its compelling storytelling and for introducing us to three heroic characters who transform the injustice they suffered into active change, we give a Special Jury Mention for Best Documentary Feature to Jamie Meltzer's True Conviction. 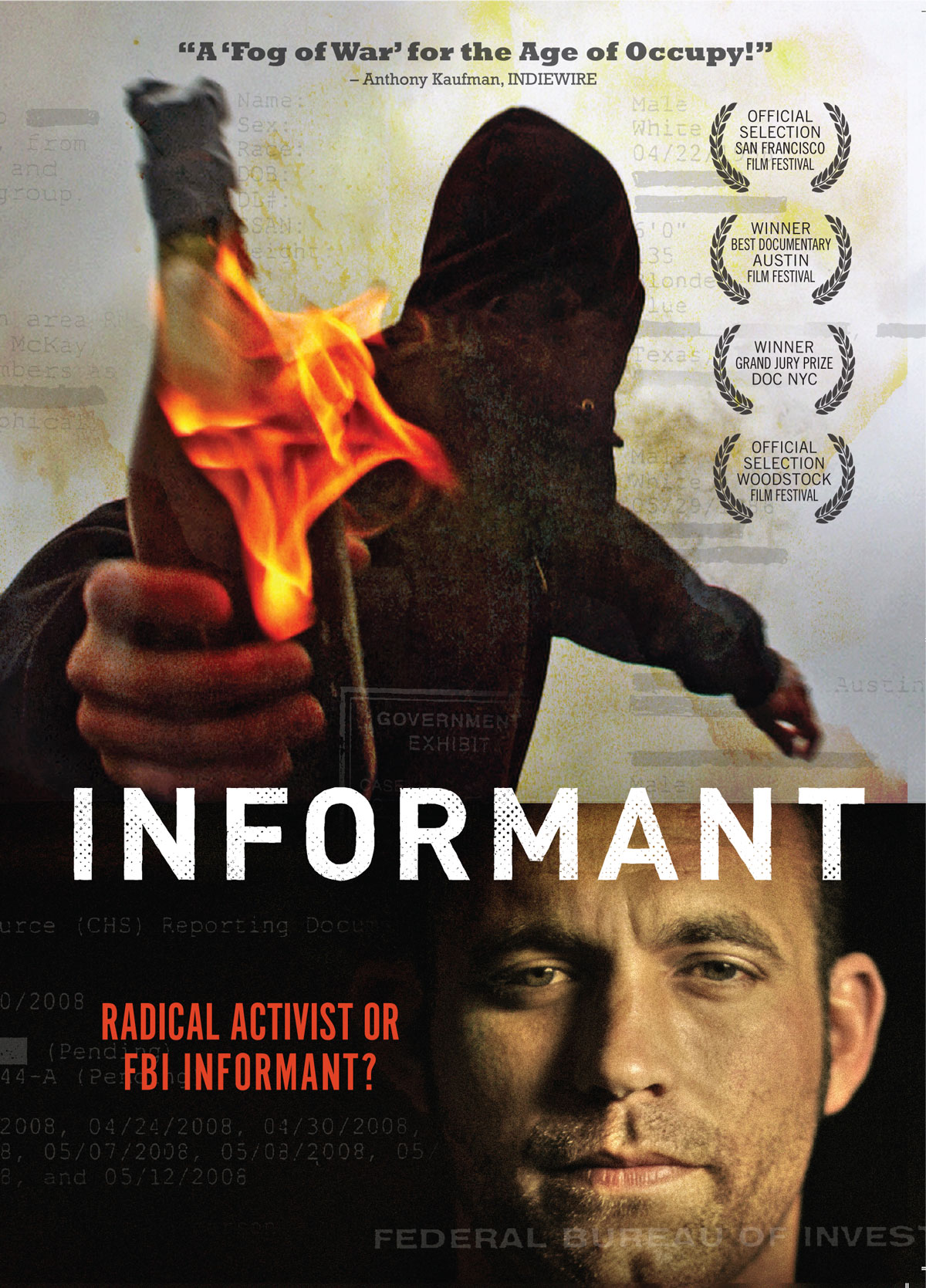 An absorbing puzzle with the potential to intrigue viewers all along the political spectrum.

A kind of “Fog of War” for the age of Occupy.

Mesmerizing and Timely! Informant is riveting as it slowly assembles a damning profile of its subject.

Smartly gives all sides of the story their chance to speak, creating an almost Rashomon-like viewing experience where we're encouraged to decide the truth on our own.

Jamie Meltzer’s outstanding documentary Informant is either a study of one man’s evolving political views, or of a man whose psychological issues have granted him the gift of self-justification. Meltzer points a camera at Darby and lets him tell his life story, as plainly and calmly as he can. As Darby describes it, everything follows a logical progression: his anger over Katrina, his confidence-testing visit to Venezuela to seek support for Common Ground from Hugo Chavez, his concern that one of his contacts in the Free Palestine movement was funneling money to Hamas, his subsequent developing relationship with the FBI, and finally his taking an assignment to infiltrate a group of saboteurs. The interviews are well-shot, with a moody noir atmosphere, and are matched by the re-enactments starring Darby—both of which Meltzer occasionally breaks from to show Darby as on-edge, frustrated with being “directed.” 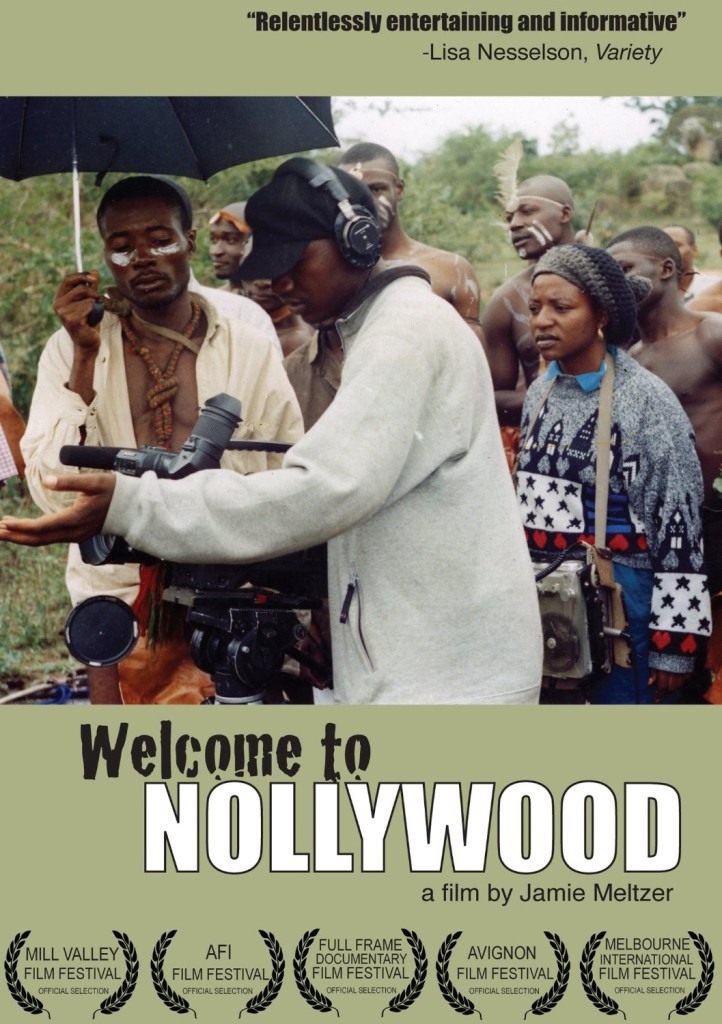 Roger Corman would swoon at the DIY antics employed by Nigerian moviemakers, like shooting chase scenes dangling from car bonnets and hiring former guerrillas as extras.Churning out nearly 2,500 straight-to-video releases a year, they’ve made the West African nation the world’s third-largest movie market after the U.S. and India. Director Jamie Meltzer (Off the Charts) paints an astounding backdrop— cardboard plots, three-day shoots, failing generators—then follows “Mr. Prolific,” Chico Ejiro (who wrapped 80 films in a five-year period), as he mounts his most daring production to date, a re-creation of Liberian civil war that threatens to bankrupt him.